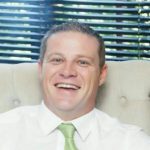 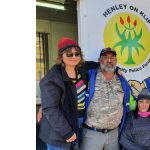 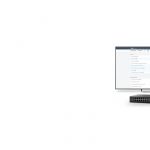 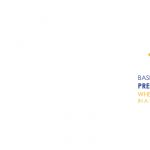 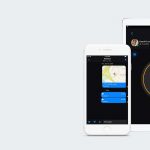 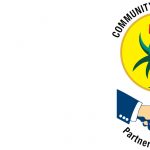 How HCPF patrols Henley on Klip 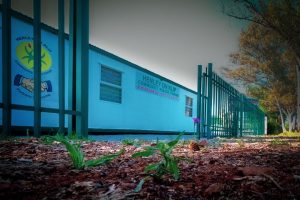 By accepting the invitation and establishing a Community Policing Forum, the community declares this partnership with SAPS and other relevant role players, accepting that they are now effectively taking “charge” of their suburb / township / area / sector, to combat crime and ensure a safe environment for all.  – Lt Col (Ret) Philip Malherbe

Objectives can be achieved by:

* High-density policing – which should be :
– conducted pro-actively, vigorously and fairly;
– based on clear instructions from police commanders to patrollers;
– planned based on the outcome of crime analyses;
– focused on specific problems within any area;
– implemented based on specific frames;
– developed in collaboration with other relevant role-players;

Purpose of a patroller:

–  Send a clear message to criminals that you don’t tolerate crime in your sector;
–  Maintain high visibility in your sector;
–  Build a reputation as a trustworthy role-player;
–  Promote a favourable and trusting image amongst community and other stakeholders;
–  Be a competent witness; 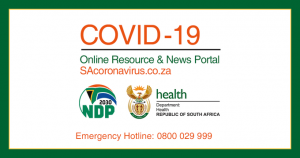 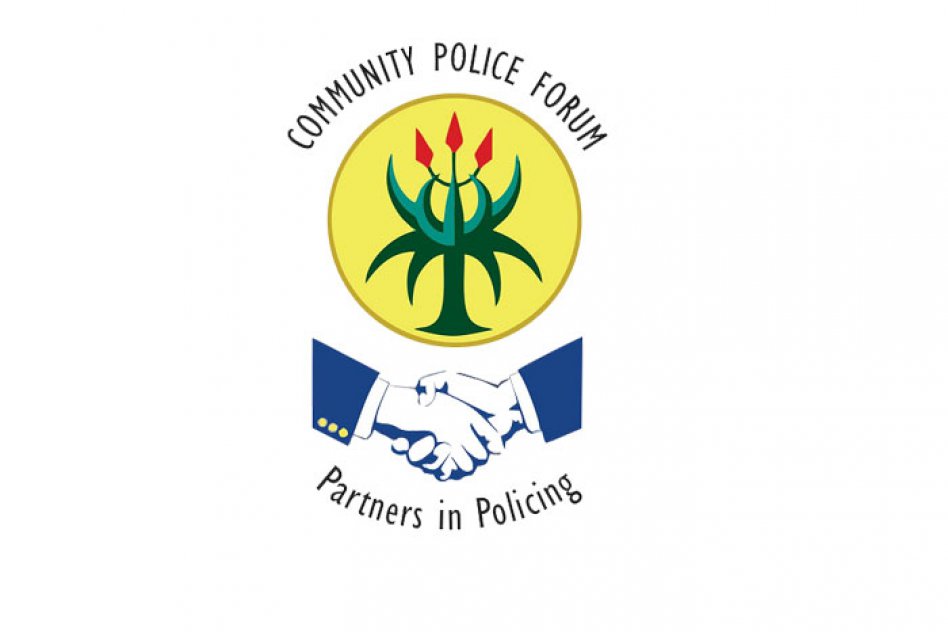 President Cyril Ramaphosa has in terms of Section 2A of the Public Holidays Act of 1994 declared Monday 1 November 2021 – the date for local government elections - as a public holiday throughout the country. ... See MoreSee Less
View on Facebook
· Share

From sunset to sunrise, in all corners of the country, all SAPS vehicles fitted with blue lights will now be driven with the blue lights switched on from 18:00 to 06:00 in order to increase #PoliceVisibility. #countryinblue ... See MoreSee Less
View on Facebook
· Share

#sapsHQ #SaferFestiveSeason ~ Theme: “extending our reach through blue light visibility.” The focus will be on #PoliceVisibility and conducting special #CrimeAwareness and #CrimePrevention ops; targeting crimes prevalent during this period. ME