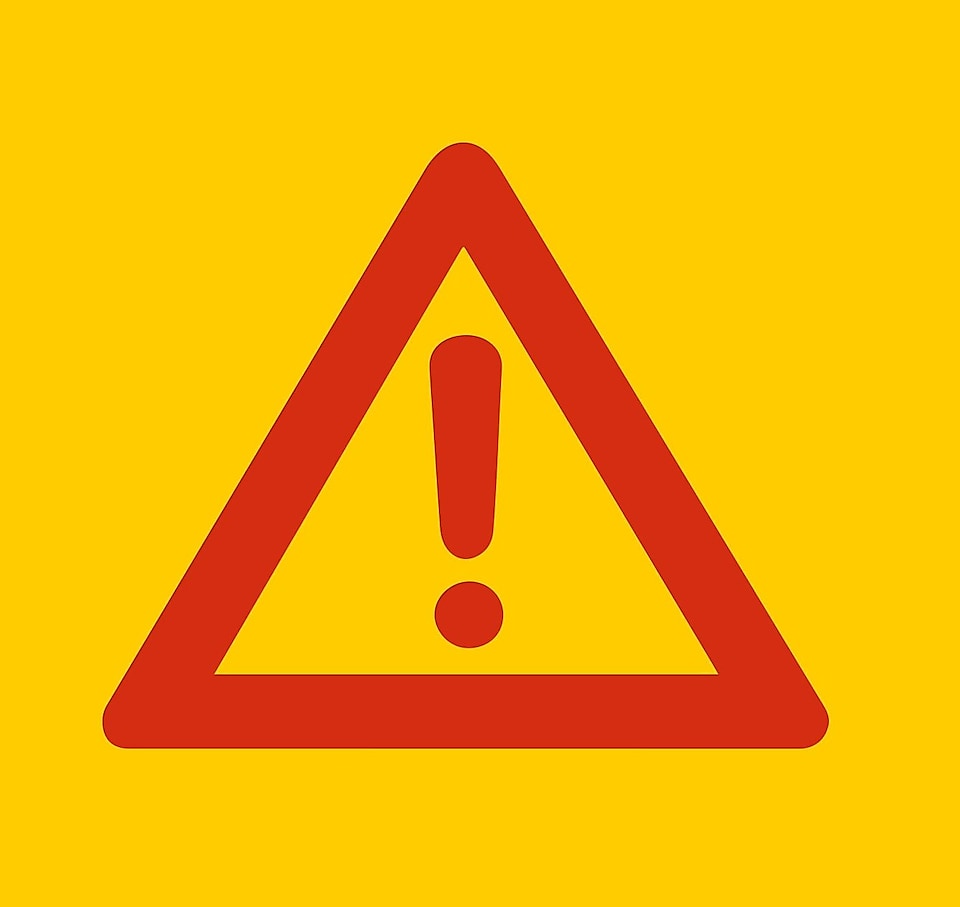 WHAT BURGLARS DON’T WANT YOU TO KNOW

Have you ever wondered what goes through a criminal’s mind when planning a house invasion, or wanted to ask a burglar exactly how they got in?

Thanks to Prof Rudolph Zinn, senior lecturer in forensic and crime investigation at Unisa, South Africans can now get inside info about house burglaries from convicted perpetrators.

In 2010 Zinn published a book titled Home Invasion: Robbers disclose what you should know, which is available in bookstores across South Africa.

Here’s what you need to know:

Profiling perpetrators:
Thirty research subjects who were interviewed during Zinn’s research conformed to the following:
All were men, except for two women who were convicted as accessories
They represented SA’s racial demographic profile
83% were SA citizens and the rest were from other African countries
They were aged 19 to 26
On average they would form a group of four during an attack
Only 20% had completed high school
76% were unemployed but a number of these had chosen to make money solely from burglaries
80% had not received any type of military- or security-related training and the rest had been employed as security guards or worked in the police or military
All were experienced criminals
Each admitted to having committed approximately 103 crimes over a seven-year period before being arrested for the first time
70% came from what was described as dysfunctional or broken homes
A distinctive characteristic was the willingness to use lethal violence against victims.

Their motivation:
97% stated the primary factor was economic gain
22% had also been involved in farm attacks
65% of what was stolen was spent on cars, clothes, drugs, and alcohol and 35% was spent on survival, i.e. food and rent
The victims were targeted because of their wealth and other demographical factors such as race played no part
A contributory factor was the existence of role-models in their communities who were criminals and were wealthy because of this
80% stated that their families, friends and acquaintance knew that they were involved in crime
Residential robbery was chosen because it resulted in more money more quickly and chances of being caught were seen as very low
All the perpetrators started with non-violent property crimes.

Choosing a target:
63% would travel between 10 and 30 minutes by vehicle from where they lived to commit a residential robbery, however, most would travel for much longer if the target was deemed lucrative enough.
77% chose targets for whom they had some inside information
They would prefer targets in neighbourhoods that had many entrance and exit points with easy access to main roads
They would tend to focus on middle-class households.
Planning and executing:
They spent some time prior to the attack doing surveillance; this could be as little as 30 minutes
57% carried out residential robberies between 19:00 and 00:00, 14% between 03:00 and 07:00 and 7% between 10:00 and 12:00
The most common way to access a property was to break in by forcing locks on gates or doors, breaking windows or disabling electric fences and climbing over the walls
Some used exceptions to this by attacking houses where there were social functions as they could simply walk through gates or doors that were left open
Beforehand they would try and identify the numbers and locations of everyone in the house
They would spend anywhere between 30 minutes and four hours inside a house.

The use of violence:
All used violence or the threat thereof when entering a residence to overcome resistance from the victims
97% used firearms – they preferred pistols as these were easy to conceal and they liked the sound the weapon made when cocking it as this could intimidate victims.
67% admitted committing assault, 30% to murder, 13% to rape and 13% to torturing victims
The torture most frequently mentioned was pouring boiling water or melted plastic on the victims or burning them with household instruments, like irons
They would most likely target women or children for torture during a robbery to force the male or adult to provide the information they required.

Protect yourself:
Have a number of small dogs inside the house that will bark when they become aware of suspicious activity outside
Teach them not to take food from strangers as perpetrators will not hesitate to poison them
Install razor wire or electric security fences around the entire perimeter of the house
Install pre-warning alarm systems such as sensors in the garden, along the outside walls, on the roof and in the ceiling
Subscribe to an armed response service
Install security lights outside, especially sensor lights in front of bedrooms
Install CCTV systems and an intercom system

Have layers of security as opposed to a single security system
Install strong doors and security gates with good quality locks
Install door alarms that are activated when residents are at home
Ensure curtains are drawn at night to prevent perpetrators from identifying the movement in the house
Set up a “secure room” to which residents can escape once they are aware of an attack
Panic buttons should be placed where residents are most likely to need them
Always check for signs of forced entry when entering or leaving your home
Keep a copy of the ID book of any employees who have access to or work at the house including names and contact details of their relatives.

Minimising personal risk during a burglary
Don’t make any sudden movements or noise
Remain calm
Keep your hands visible, but do not raise them above your head as the perpetrator could think you are signalling for help
Demonstrate willingness to cooperate by either pleading for your life, or asking not to be hurt and saying that they can take what they want.